Professor Udo Steinbach, a Middle East expert from the German Oriental Institute, has commented on the efforts by the EU [European Union] to include the PKK [Kurdistan Workers Party] on its “list of terrorist organizations” by saying that “This would be the greatest mistake that the EU could make, and would be very difficult to repair.”

While it is being suggested by various diplomatic circles that it is pro-war forces that are behind the efforts to continue the political ban on the PKK in Turkey and certain European countries, experts who have made statements to our newspaper are united in expressing the same view. International law expert Norman Paech, who spoke with me the day before yesterday, stated, “The prohibitions imposed against the PKK are meaningless and without justification.” Yesterday, I sought the views of Professor Udo Steinbach, a Middle East expert from the Orient Institute affiliated with the University of Hamburg.

In an exclusive statement to our newspaper, Steinbach, who closely follows political developments in the region, said that “The change in name and strategy that the PKK has instituted is a very important change implemented by the Kurdish national movement”, and that “It was in fact just this sort of change that was desired by the member states of the European Union.”

Stating that the function the PKK had taken on both militarily and politically had in any event come to an end, Steinbach stated, “It had become inevitable that the PKK would dissolve itself, and that KADEK [Kurdistan Freedom and Democracy Congress] would be established.”

Pointing out that he had drawn attention to these same points in a conference in Berlin held a year ago, Steinbach said that “If, in addition to the name change, there has been a real change in the program and strategy, then this will, I hope, mean a new revolution in the Kurdish problem.”

Steinbach, stating that for the leadership organs of the new structure to be selected via democratic processes, and for its core structure to be shaped democratically in every area as well would be decisive in terms of the political activities of the new formation, said that “It is all new, and one must await developments.”

Evaluating the establishment of KADEK as a correct step forward, Steinbach said that “If KADEK, with democratic methods, should succeed in engaging in activities in the various political arenas, and convinces Europe of this, then it will get great political support, and will escape being stamped with the ‘terrorist’ label.” Steinbach also noted the following: “The Kurds have to do good publicity work. KADEK has to stress public relations and publicity work in a professional manner.” "

When I said “The European Union wants to put both the PKK and the just-established KADEK on its list of terrorist organizations; if such a decision should come out of the EU meeting to be held in Brussels, what would the results of this be?”, Steinbach reacted harshly. Expressing scorn, he spoke as follows: “If the EU were really to try to put the PKK and KADEK onto its list of terrorist groups, this would in my view be the greatest mistake the EU could make, and would be very difficult to repair. I have no great deal of information on this. But I hope that the EU members will renounce this irrational and senseless idea.”

“Let us leave individual countries aside”, said Steinbach. “I can see no tangible reason for the PKK and KADEK to be prohibited on a European-wide scale, and I do not assign much probability to such a decision being taken.” 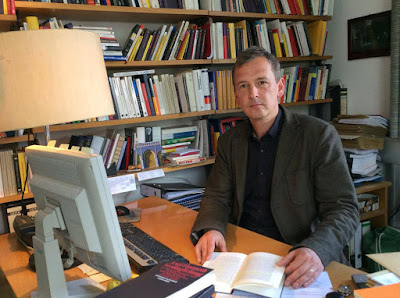 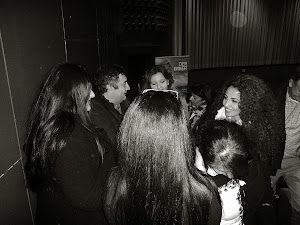 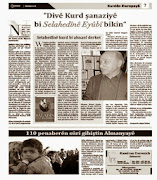 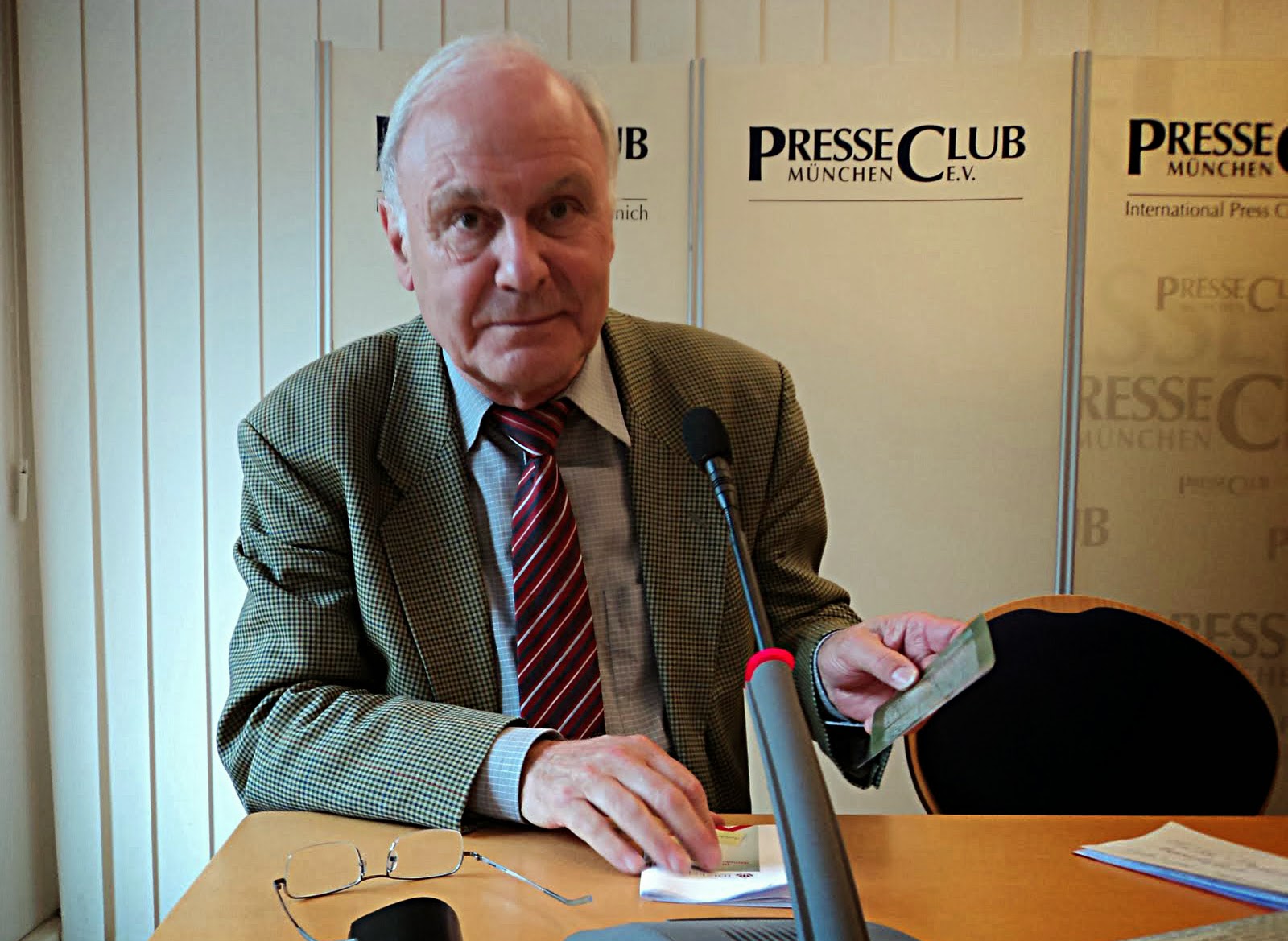 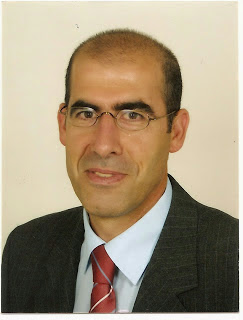 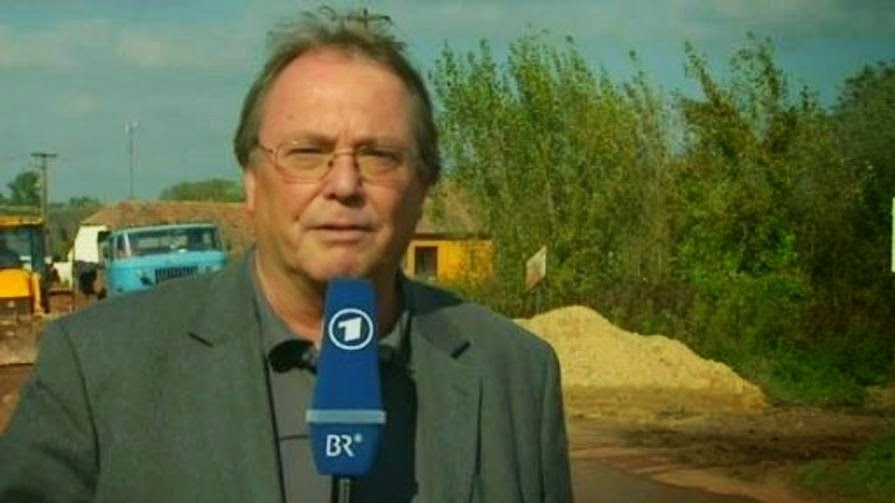 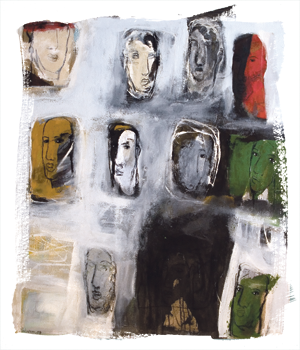 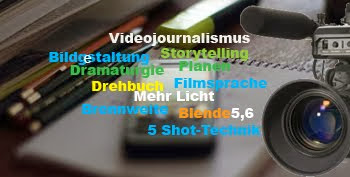 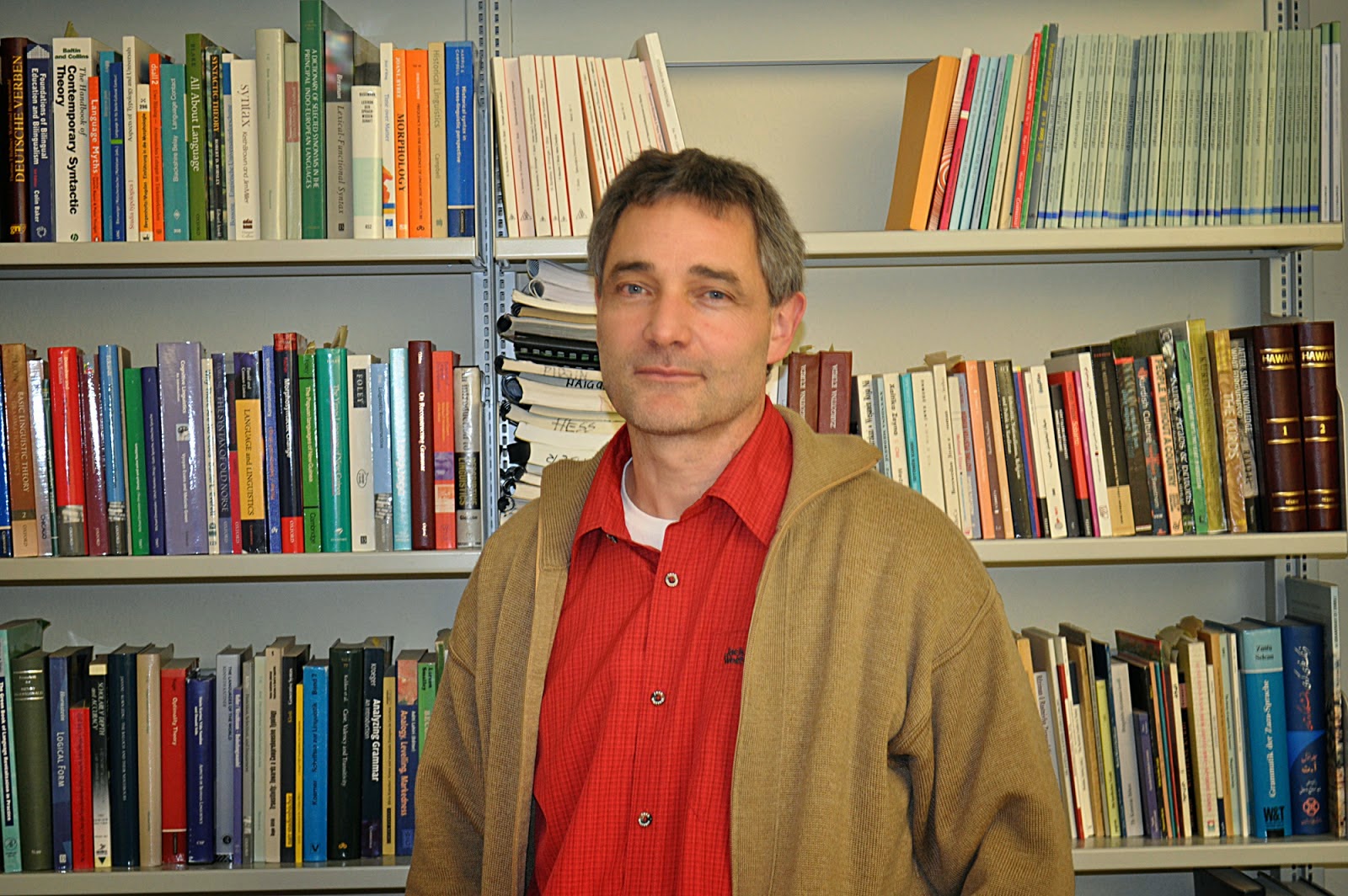 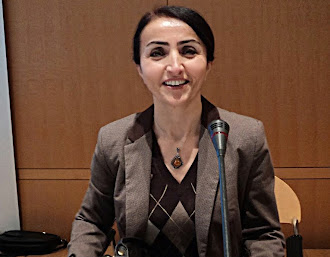 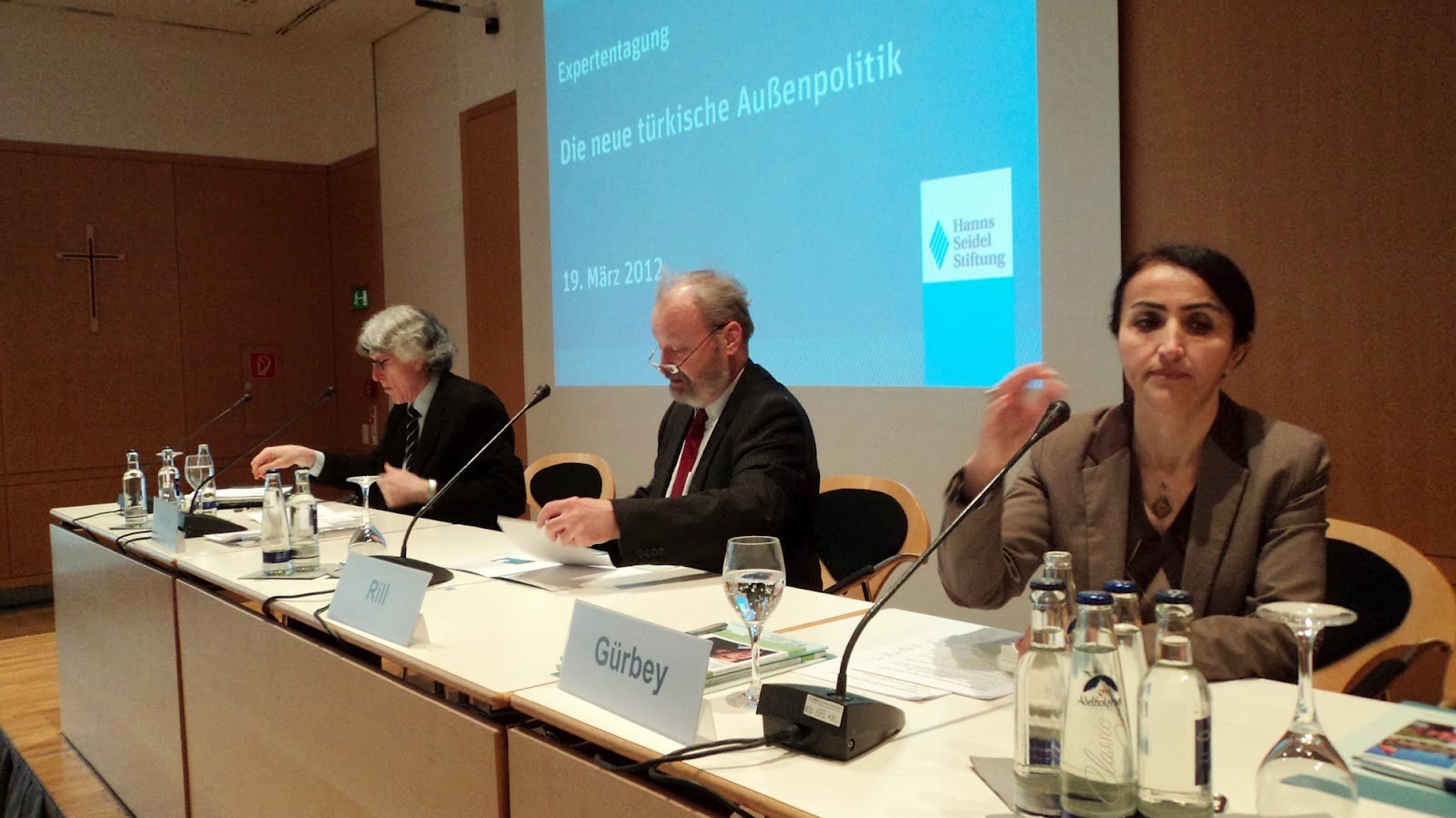 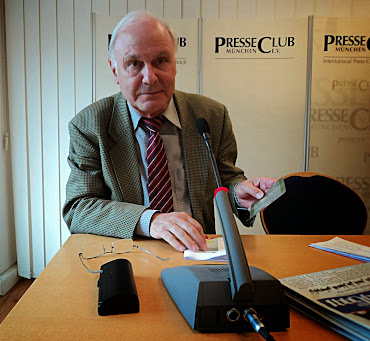